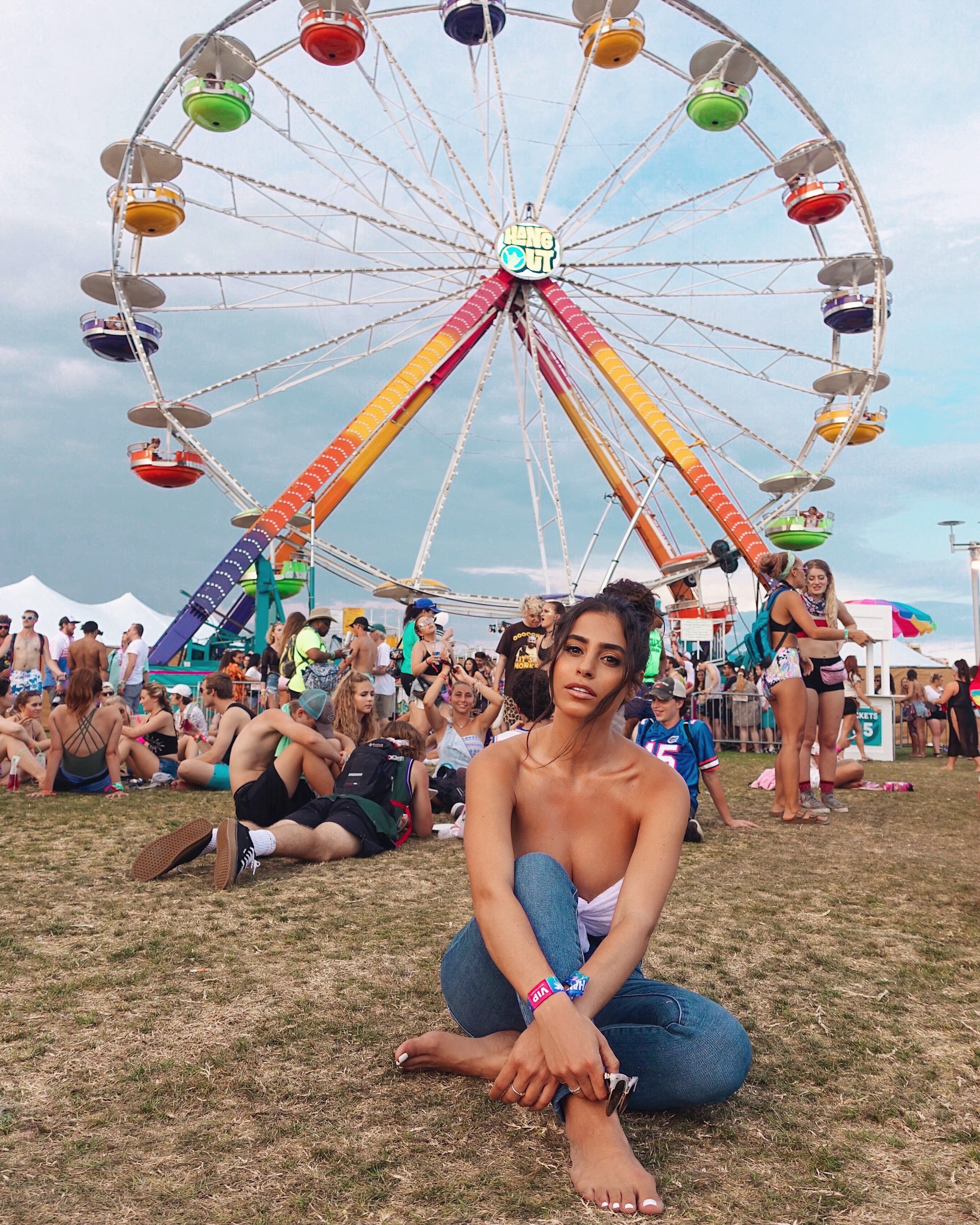 My first Hangout Fest in Gulf Shores Alabama. I got invited to attend, and I had never been to the festival, nor had I ever been to Alabama! I had heard about it through one of my friends, and I knew it was a music festival on the beach. I decided to go with my sister and we had a lot of fun.

It’s definitely different than Coachella, or any other music festival I’ve been to. It’s a lot smaller, and right on the sand on a beach in Gulf Shores. I felt like most people who attended were either from Alabama or the surrounding states in the South and mid west, but there were some people I met from the West Coast.

Here are a few things to know when going to HangOut Festival:

Here are some pics from Hangout weekend! xx